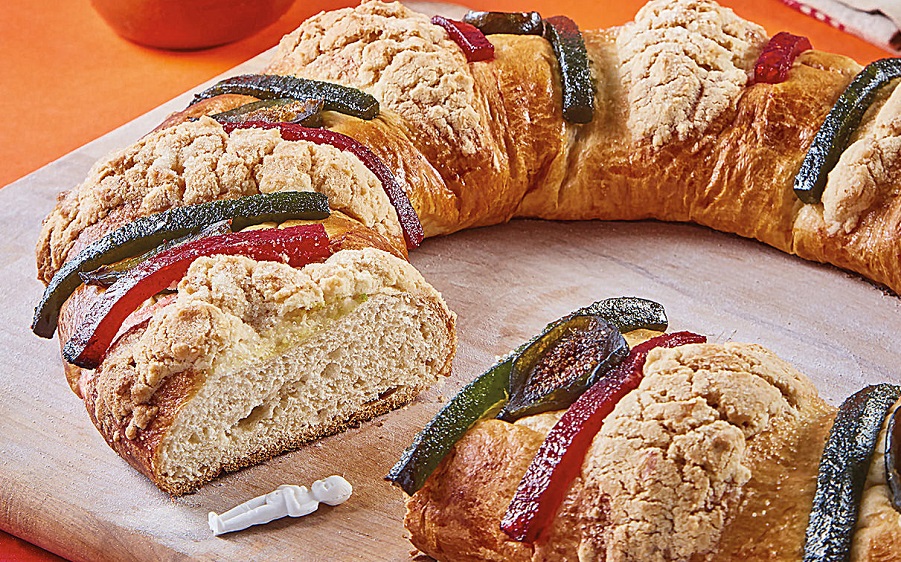 In order to enjoy this magic cellebration please visit Guadalajara at the begining of January to take one the best tours in Guadalajara with Panoramex.

Tamales are usually programed to be serve in a gathering arround February but if you come any time of the year, feel free to ask your tour guide for a Tamale stop on the to Tequila town