Ir al contenido
In Guadalajara > History > What is Tapatio?

What is the meaning of Tapatio?

Definition: Tapatio is how we call in Mexico  people that are from Guadalajara, just like a person from the city of Chicago is a ¨Chicagoan¨ Guadalajara is the second largest mexican city and the Capital of the State of Jalisco.   Jalisco state is one of 32 states in Mexico.

The word tapatio comes from nahuatl an indian dialect tlapatiotl wich means “the price of what you buy”, very similar a unit of exchage in the ancient comerce known as ¨Trueque¨.

A typical Tapatia should have big eyes, light Brown or clear eyes in any color, light Brown skin and dark Brown hair… 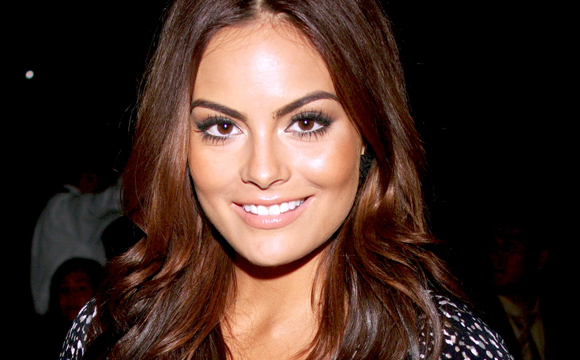 What is Jarabe Tapatio?

The first thing that cames to mind when one hears the word Jarabe is syrup. Why is it applied to a dance? why syrup? If as far as I know the syrup is a medicinal drink.

The first explanation is that originally the syrup is a medicinal drink made with a blend of herbs and syrup is a set of musical sounds as remedy to sadness. In fact, the word syrup is a word of Arabic origin and comes from xarab meaning drink.

True, one might add, when I listen to a folk song such as “Jarabe Tapatio”, it is a classic Mexican folk music, I realize that offers several different tunes and sounds or extracts from different folkloric dances.

In the implementation of this and other jarabes (syrups) can see that there is a constant wooing by man flirting with a corresponding female part of the “do want” but likes to mischievously as they “do not want” or at least that not decided.

What happens is that the syrup is a social dance where couples go loose, without hugging, because the purpose of the dance is to represent the female and male conquest. At the end the female takes away the hat from the man (a symbol of power) and nicely keeps it.

When the subject is to shield the girl with his plumage and circular motions waiting to accept his libidinous proposal, and behind it is the eternal pursuit of conquest that always occurs between man and woman.

The “Jarabe Tapatio” is Guadalajaran because it assumes that originates in Guadalajara, and you can see that this is the nickname commonly given to those from this beautiful city. Historians from Mexico City might want to appropriate this folk dance to the capital city, like the Tequila (museum), marichi´s plaza (Garibaldi), etc. But with certainty that the “Jarabe Tapatio” represents Guadalajara.

Why Tapatio? What does it mean and where the word originates from Guadalajara and why guadalajarenses applies particularly to or from Guadalajara? That’s another question with a variety of answers.

There is a very childish version indeed, which tells the story of a beautiful tamalera that she began to sell their delicious products (tamales) on the side of the road, accompanied by her uncle who was severly ill and only could help covering and uncovering the pot . Every time a prospect client approached walking to buy their dozen tamales, the girl told his uncle to ¨remove the cover of the Tamales pot¨, ¨tapa tio¨, so it does not cool the contents, ¨tapa tio¨ and a constant repetition of the phrase – tapa tio, ¨Cover it uncle¨, at the end the term was coined and the word Tapatio stayed in Guadalajara forever.

As previously stated, there are other versions, each more fanciful, but a very credible one that says that the word comes from the Nahuatl tlapatiotl Guadalajara, meaning “price of what you buy, which is given by what is purchased” and as Guadalajara was even then a bustling commercial center, Guadalajaran Tapatios was the name of the merchants who were doing transactions there.

3 comentarios sobre “What is Tapatio?” 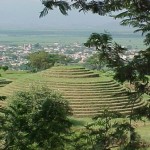 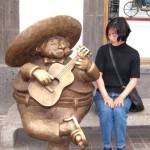