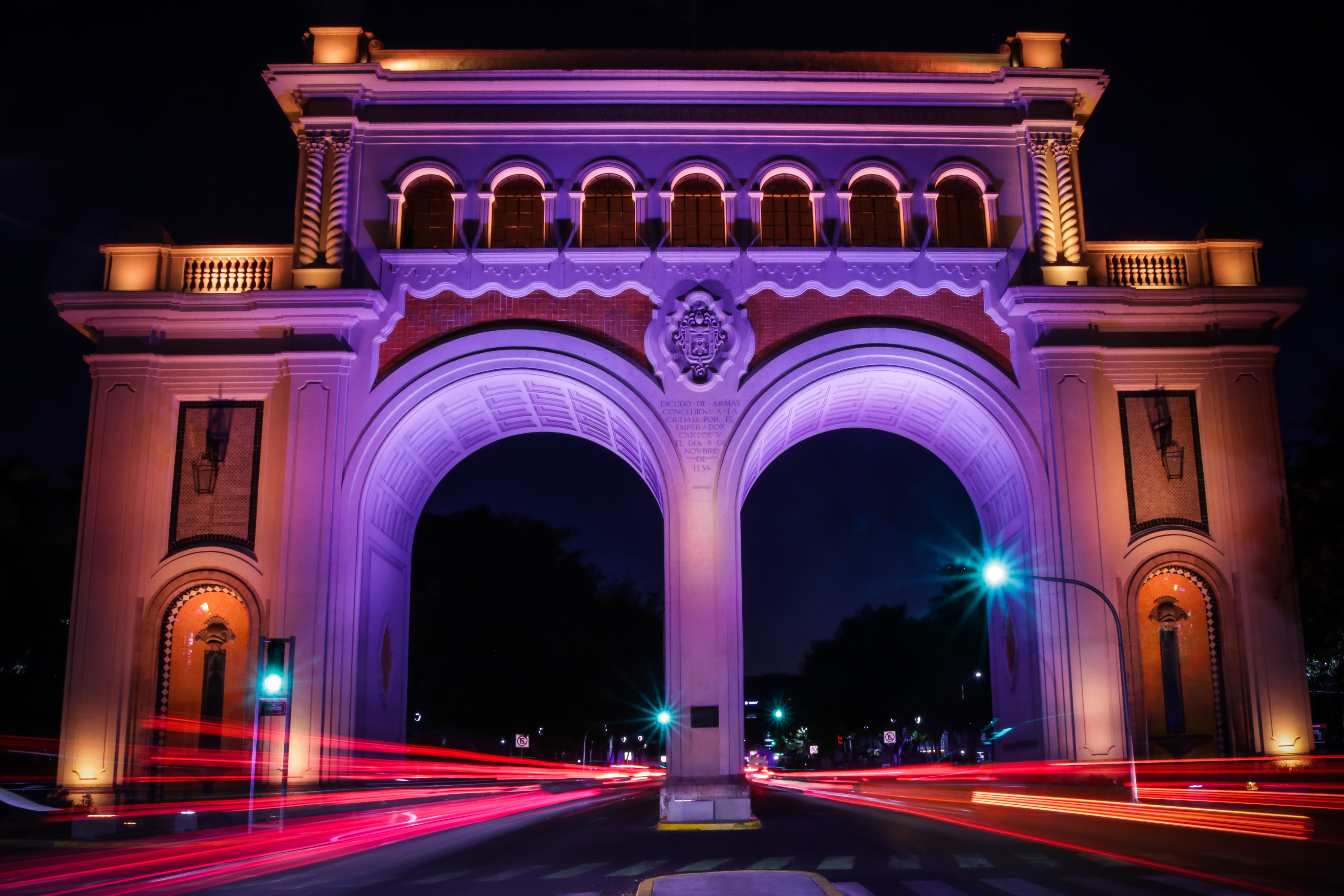 Guadalajara, state capital of Jalisco, is one of those cities with a distinct identity, if cities could have a personality, Guadalajara could be the most traditional city in Mexico. If there is a state that has it all, and which reflects the purest Mexican essence, that’s Jalisco. 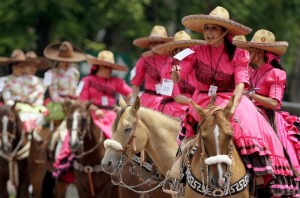 Earth dressed in blue mantles agave tequila scented musts and reflected in the waters of Chapala Jalisco is an incomparable destination, where traditions are tied with ropes and charro and persist though time goes.

The Pearl of the West, the beautiful capital that is embraced by municipalities twinned make a whole.

Zapopano Vanguardia and development; tonalteca home crafts, Tlaquepaque pure tradition, mystic Tlajomulco manners and so it builds up to be the heartbeat of the State, there Guadalajara looks ancient temples and neighborhoods, being the focus of a state dynamic constant development.

Jalisco is faith and beliefs rooted in its beautiful cities, is Huichol handicrafts and Vallarta beaches in beautiful women and majestic mountains, wonderful beaches and magical mountain villages, is the destination, Mexico in every sense of the word.

Lovely small, with strong traditions Jalisco and you will receive love.

He is eager to show her charms, that live in it a thousand emotions.

When talking about the symbols of Mexico, that comes to mind? The mariachis, singers in costumes and hats on his head, no doubt will be what you remember first. Like tequila drink that has gained much fame worldwide. For football fans, Mexico is the land where Pele and company., Won the World Cup three-peat in 1970, a team many consider the best nostalgic selection of all time.

But before being symbols of Mexican mariachis, tequila – and why not tell the tri Brazilian campaign, are icons of the state of Jalisco, which is southwest of Mexico City and carries the reputation of being, as seen by these examples, the birthplace of many traditions. In addition to proudly wear Mexican roots, other magnets in the region are the beaches in the Pacific, such as Puerto Vallarta, and the cities that have a beautiful colonial architecture, such as Guadalajara.

Guadalajara is the capital of the state of Jalisco and a modern metropolis and economic center, which is just behind Mexico City, 650 miles away, Guadalajara is known as the “Pearl of the West”, thanks to the impressive colonial buildings, flanked by successive squares.

The Wall of Catharsis and the Teatro Degollado in Guadalajara is a delight to walk the historic center of Guadalajara, always full of vendors crackling pepper or fruit already cut and people coming in and out of places like the cathedral, next to the Plaza de Armas and gazebo.

The construction of this temple was in 1542, but still did not end until the 18th century. After the earthquakes of 1750 and 1818, won the cathedral towers covers striking yellow tiles along the altars and 18th century paintings and 19 in the sacristy, turned it into a postcard of the city. Nearby, at the corner of Avenida Hidalgo and Calle Liceo is the Regional Museum of Guadalajara, an imposing 18th century building.

The space features exhibits of paleontology and archeology – among the items on display are a complete mammoth skeleton and a replica of a well’s tomb discovered in Zapopan. The objects speak a little history of the region and the local Indians as well as paintings by artists from Jalisco, complete the collection.

From there, you can go in many directions to continue enjoying the architecture of the colonial era, such as Liberation Square, just behind the cathedral. There are, for example, the Supreme Court of the State of Jalisco, which occupies the former convent of Santa Maria de Gracia, built between 1588 and 1590.

The Teatro Degollado, still in activity and behavior 1400, is another attraction of the piece, with a portico of eight Corinthian columns and a frieze at the top showing Apollo and the nine Muses. Inside, greatness is not minor: there are five floors decorated in gold and red and a dome painted with scenes of the Divine Comedy, Dante Alighieri. The contemporary style of the plaza is the Wall Catharsis dry stone wall where people leave little notes with their complaints or desires, tucked into the veins of the rocks.

The mural by Jose Clemente Orozco in the Supreme Court of Guadalajara, next to the Government Palace (Calle Moreno Corona Avenue) built in 1774 in Baroque style and today is used as the seat of government of the state of Jalisco. The highlight is the large and impressive murals by José Clemente Orozco (1883-1949), an artist of the Expressionist influence painting with bold shapes and bright colors.

Plaza Brasil, where Brazil began the World Cup three-peat in Guadalajara and conquered the whole city, building the Plaza Brasil became a square outside the Jalisco Stadium, where the team unprecedented Pele, Jairzinho, penny, Rivelino and company played the first phase of the World Cup 1970.

In addition to a large sign that says “City Plaza Brasil pays homage to the brotherly people to commemorate the World Cup,” the place has a set of bronze sculptures by the artist Miguel Miramontes, consisting of three players in a ball in positions typical of football.

If in addition to seeing the statue in the square and be on the outside of the Jalisco Stadium can watch a game of football Mexican championship since Guadalajara has two teams, Chivas and Atlas, playing first division Mexican league football.

The time of purchase

Tlaquepaque, today a district of Guadalajara, in the outskirts of Guadalajara, there are two mandatory things to do: visit a tequila distillery and go to the “suburbs” of the city artisanal mines and decorative objects. Tlaquepaque is one of the suburbs, even glued to Guadalajara, retains an indoor climate.

Besides a great fair which runs every day and that is all kinds of Badulaque – is one thing and another very interesting, he dressed as normally embroidery – Tlaquepaque has several interesting shops crafts selling sculptures, ceramics and objects of various materials, paper mache wood and metal and glass, often with exorbitant prices.

The ancient city, which was once a destination for elegant summer is also the place where the residents of Guadalajara lunch (or dinner) on weekends and holidays, so tourists can and should do in a given day. This is because Tlaquepaque meets several charming restaurants – one of the champions of the preference is welcome Parian, next to the central plaza. It is a complex comprising nearly two dozen restaurants. All with one side overlooking the courtyard, where a gazebo that houses the famous mariachi performances, one of the main symbols of the State of Jalisco.

Another place to shop is Tonala, formerly an independent town and now also a kind of neighborhood in the city. The place will certainly women, especially, madness, as it has about 400 workshops which produce all kinds of decorative items, souvenirs and clothing, among others. To not walk aimlessly visit Tonala prefer Sundays and Thursdays, when the streets are stalls selling items “coveted”.